Ron Rochester, who has lived in Port Washington since 1989, became involved with PYA when his son, Henry, started playing PYA sports. Ron has been a dedicated PYA football and basketball coach for over 25 years. Ron’s outstanding commitment to the teams he coached and the development of the players are a testament to his dedication and devotion, and are just some of the reasons why he is being honored tonight.

Ron’s love of sports and community has brought him back to our fields year after year, where he generously donates his time, knowledge and energy to guide, support, mentor and teach hundreds of players. Ron’s commitment to the children he coaches doesn’t end on the field. He continues to provide assistance to children after their PYA playing days are over. For example, Ron assisted a number of children in gaining admission to Chaminade High School – where he graduated from in 1974.

Professionally,  Ron  is  also  well  accomplished. Ron has an MBA, CPA and a NYS Private Investigators license, and is currently a Consultant and Forensic Accountant.  He retired from the U.S. Department  of  Treasury as a Special  Agent where he spent a significant  portion of his career.  Ron  is  a  member  of  SAG-AFTRA,  and  has appeared  in  a  number  of  movies  and  television  shows.  He  is  also  a  musician  and  part of  a  musical  group  that  is  currently  in  the  process  of  recording  songs.

Ron  lives  in  Port  Washington  with  his  wife  Maria  and  continues  to  coach  in  the PYA  football  program. 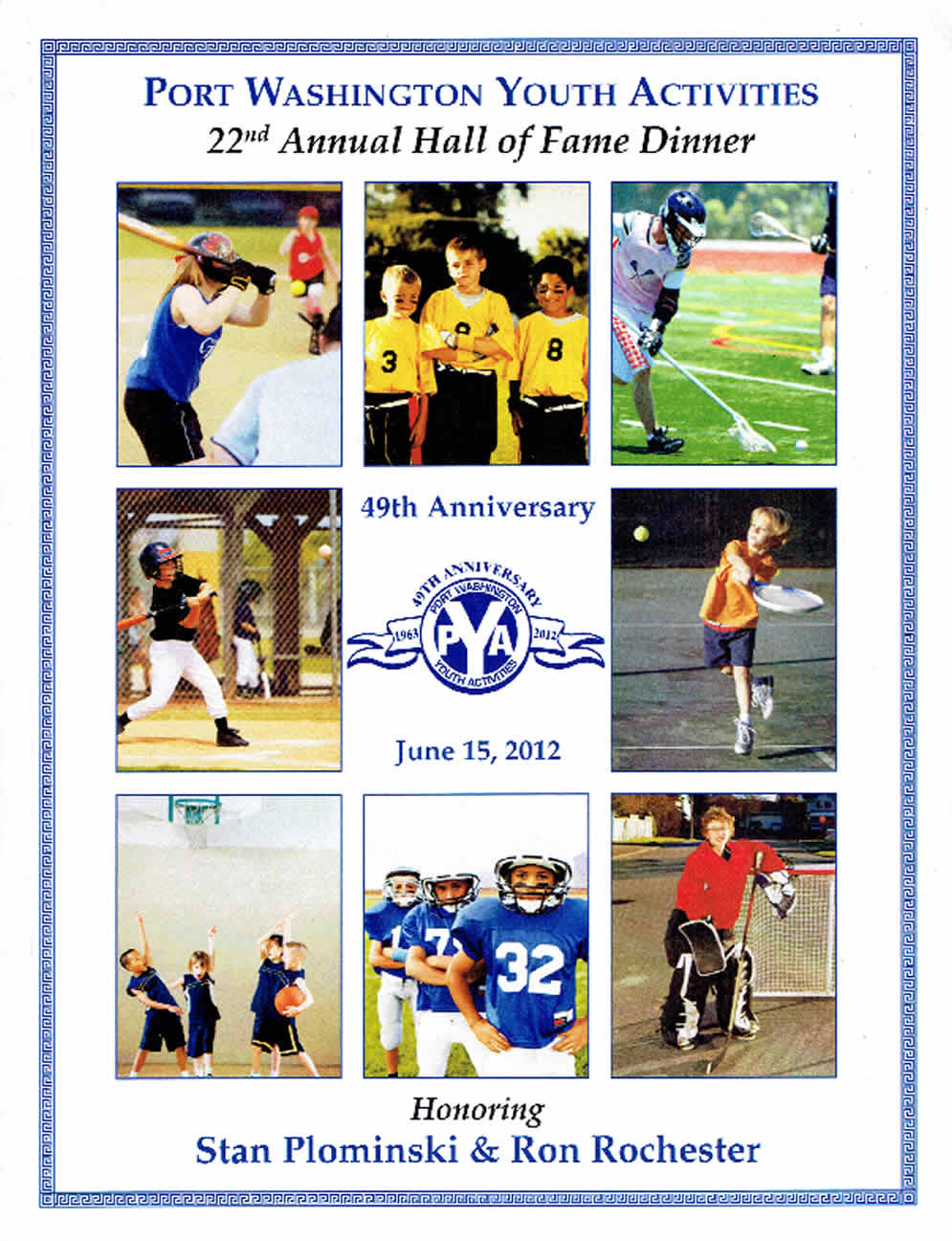